Aaro630 and Vepu represent the new wave of Finnish rap music coming from Jyväskylä. When the two will perform together at Blockfest, both of them for the first time, you can hear for example their collabo single “Synkkii Ajatuksii”.

Aaro630 released his self-named EP in the fall of 2019. The project is produced by Aaro630 himself and includes his and Vepu’s song “Synkkii Ajatuksii”. His music is described as something between melodic trap and rap. Aaro630 is also known as a producer and is responsible for Lauri Haav’s single “Alas”. 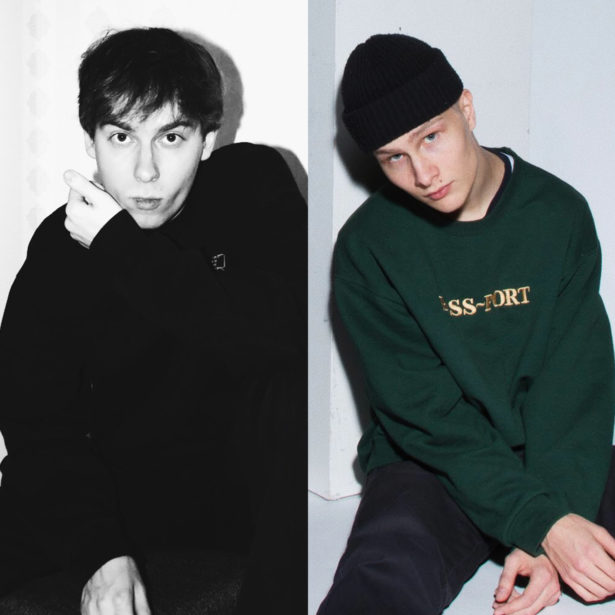