The microphone champ will be live and direct at Blockfest 2021! AJ Tracey has been one of the absolute best mc’s in the UK for the last five years. He spits with razor sharp speed and precision, not to mention his strong, charismatic mic presence. Although his roots are in grime, AJ Tracey has more than proved his creativity outside the genre. From UK garage to afroswing, he moves effortlessly between scenes and sounds whilst staying true to his roots.

The Guardian listed AJ Tracey as one of the “best new acts to catch at festivals” already in 2016. At the same time the Ladbroke Grove raised rapper released a dozen of beautiful tracks like Naila, Leave Me Alone, Buster Cannon and Thiago Silva (which eventually went platinum). After that he started making waves outside of UK with the release of “Secure the Bag!” EP (2017) and collaborations with artists like Denzel Curry, Clams Casino, Craig David plus others.

His debut studio album “AJ Tracey” (2019) went gold in the UK with hit singles Ladbroke Grove and Butterflies. He also toured Europe with Skepta and sold out “Ally Pally” aka Alexandra Palace in London with his massive arena show. This year AJ Tracey followed his critically acclaimed debut with a great new studio album “Flu Game”, including hits like Dinner Guest, West Ten, Bringin It Back and Little More Love. 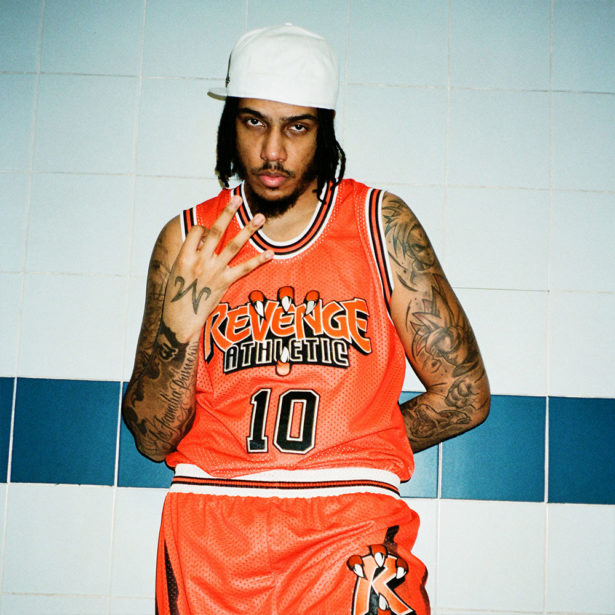