ANI is an upcoming Finnish r’n’b/pop star who was voted as the breakthrough artist of the year by the Finnish music media YleX in 2021. The wider audience discovered him from the single ‘Me ei kuuluta toisillemme’ made in collaboration with the Finnish pop star Evelina.

Ani has been writing music to other well-known Finnish artists such as Reino Nordin, ABREU and Nelli Matula and now it’s his time to shine. His upcoming debut album will be released any time soon. Meanwhile, check out his music and socials below. 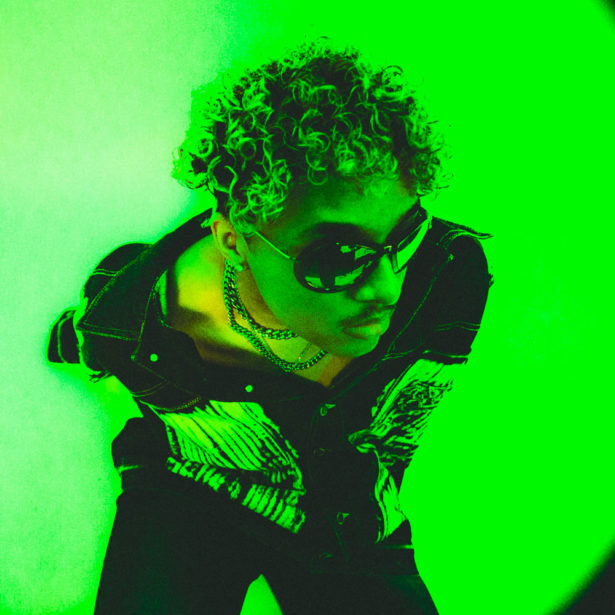