Welcome to Finland!!!! The 26-year-old Canadian rap-artist made Chinese social media gone wild after this kid from the dance crew called  TFBOYS danced to his song ’Yo Yo Tokyo’, posted video about it and managed to get it viral. After that, bbno$ released his collaboration single ‘Lalala’ with American producer Yk2, which landed him on the Billboard hot 100, and reached top 5 in Spotify’s Viral 50. The Vancouver-raised artist has been extremely productive releasing six studio albums between 2018 and 2021. Most recent studio album ‘eat ya veggies’ was released in October 2021 with the banger ‘edamame’ included. Hundreds of millions of streams, comical lyrics and funny music videos, makes bbno$ one of the most interesting names in the industry. No doubt about it. 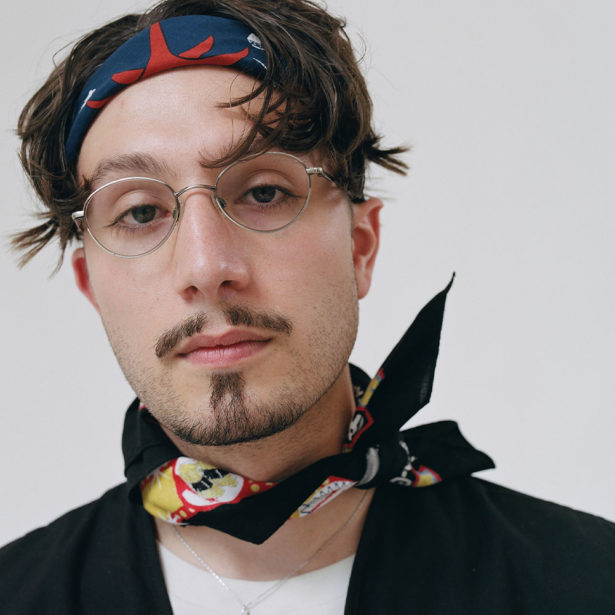