Burna Boy is a singer/songwriter who describes his music as afro-fusion blending rap, r&b, afrobeat, dancehall riddims and reggae. The 29-year old Nigerian artist won “Best International Act” at the BET Awards two times in a row in 2019 and 2020, was nominated for “African Artist of the Year” at VGMA’s and his albums African Giant and Twice as Tall both won the “Best World Music Album” at Grammys 2020 and 2021. He has also been noted as one of Spotify’s New Afro Hub Takeover artists, YouTube’s Artist on the Rise and Apple Music Up Next artists.

His debut studio album L.I.F.E was released in 2013 as a follow-up to his mixtape Burn Identity. Around his second studio album On a Spaceship (2015) Burna Boy founded a record label called Spaceship Entertainment. Since then he has gone on to release his major-label debut Outside, an album from 2018 featuring artists such as J Hus, African Giant in 2019 and Twice as Tall, an album produced by Diddy that debuted on the Billboard 200 -chart in 2020. Burna Boy has also been guest starring projects by artists such as Dave, Stormzy and Pop Smoke. 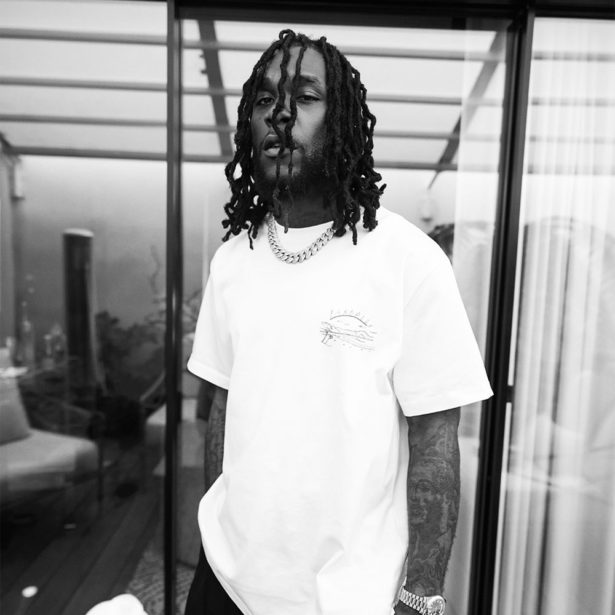