There was a time when Clever was the music industry’s best kept secret. Now after making music with artists like Post Malone, Justin Bieber, Lil Wayne and Juice WRLD, it’s difficult to see him that way anymore. Clever is a star. Hailing from rural Alabama, Clever materializes with skyscraping spectral melodies, woozy rhymes, untouchable charisma and unexplainable mystique.

He became familiar to us Finns already in 2020, when he appeared on the biggest Finnish hit single of the year, william’s record-breaking multiplatinum track Penelope. Now they’re performing at the same festival, on the same weekend… Clever arrives to Finland with a fresh album, “Crazy”, including hits like Life’s A Mess II and Rolls Royce Umbrella. You don’t want to miss this! 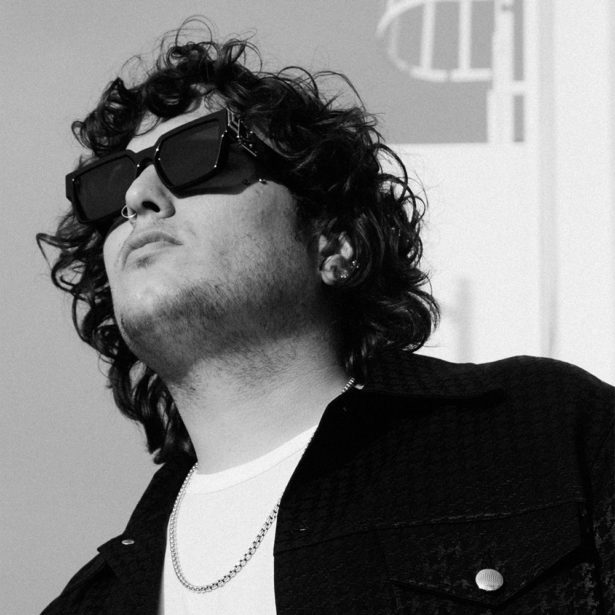