The Dominican-American singer, rapper, dancer and choreographer DaniLeigh has become one of Def Jam‘s most promising artists even listed as one of Rolling Stone’s breakthrough artists. Initially starting off by dancing and choreographing for other artists, DaniLeigh started making connections by being a backup dancer for acts like Pharrell Williams, Daddy Yankee and Pitbull. When she was only 18 years old, she was asked by Prince to direct the music video of his single “Breakfast Can Wait”.

Being influenced by artist such as Missy Elliot, Aaliyah, Drake and Rihanna, DaniLeigh began her music career by posting covers on YouTube and released her first single already in 2015. A few years later, in 2017, she was signed to Def Jam Records and shortly after released “Play” followed by her debut EP Summer with Friends. DaniLeigh’s debut album The Plan with featuring acts such as YG, Lil Yachty and Lil Baby was released in 2018. In 2020 she has released “Levi High”, a single that features rapper DaBaby, and “Dominican Mami” together with Fivio Foreign.

Furthermore, the 24-year old artist also had a cameo appearance in the music video of Megan Thee Stallion‘s successful single “Hot Girl Summer” and has been co-writing hits such as “Dinero” by J-Lo featuring DJ Khaled and Cardi B and worked together with artists such as G-Eazy. 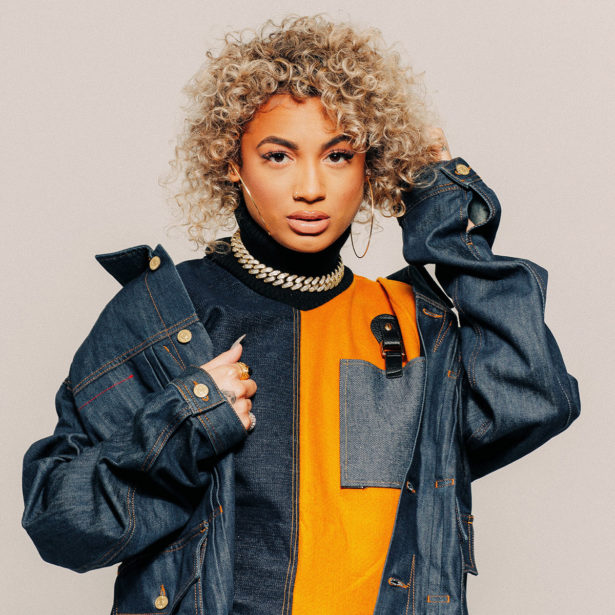