Denzel Curry, born in 1995 in Florida, got interested in rapping already in sixth grade and started working on his first mixtape, King Remembered Underground Tape 1991–1995 while still attending school. The whole mixtape was later featured on SpaceGhostPurrp’s social media page giving him the attention and leading the way for Denzel’s music career. Curry then became a part of SpaceGhostPurrp’s hip hop collective Raider Klan.

After splitting from Raider Klan in 2013, he released his debut album Nostalgic 64 and has gone on to release numerous albums ever since. His breakthrough single “Ultimate“, which was a part of the double EP 32 Zel/Planet Shrooms released in 2015, has gained over 100 million streams on Spotify alone. During the time of the release of his second album Imperial in 2016 Curry was listed as one of the XXL Magazine‘s 2016’s Freshmen Class. Curry has told that his newest solo album ZUU, released in 2019, was entirely freestyled after reading and being inspired by Gucci Mane’s autobiography. 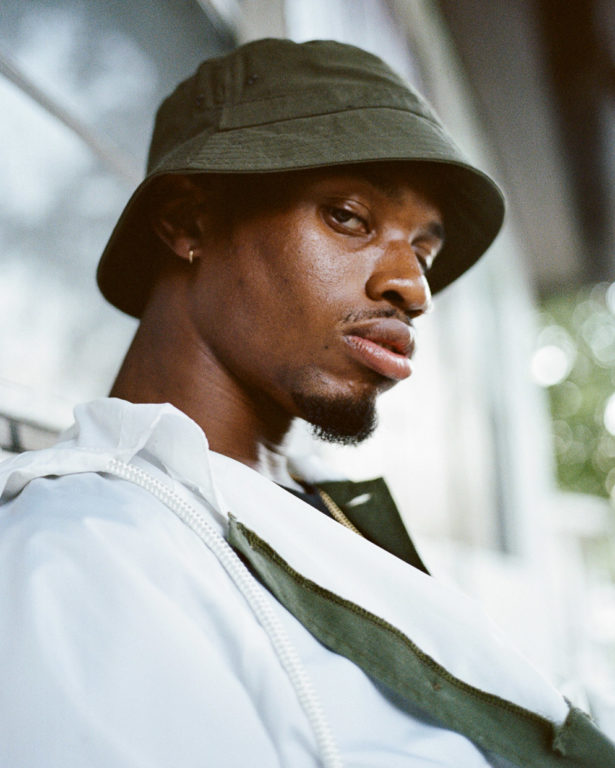