If you would be from England, you would need to have buried your head in the sand not to have heard Dreya Mac’s music before! She is the next rising star of 2022.

Dreya Mac is a 21-year-old West London Native who’s not allowing herself to be boxed in. She would skillfully flip from neo-soul to an R&B feel to a drill beat, to an afro-swing feel. Her flawless flow and amazing energy have made an impact. The rapper released her debut single ‘Dipping’ in 2020 attracting the attention of musicians and critics followed by the single ‘Own Brand Freestyle’ ft. FelixThe1st released in 2021, which went viral on TikTok. Check out her socials below and flow here. 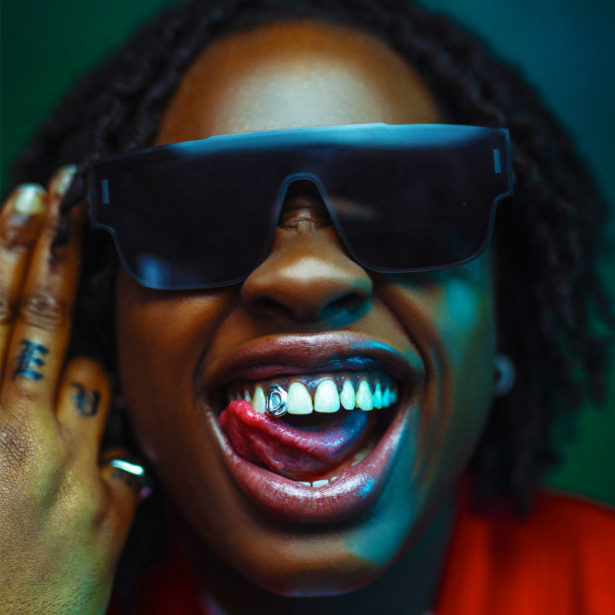