Etta‘s Blockfest-debut happened already in 2018 as a part of JVG‘s show with her first ever single “Ballerina”. The talented young artist, whose material is a fine combination of rapping and singing, was nominated for YleX’s Läpimurto 2019 and a part of Basso’s and HOODWATCH’s Luokka 18 -listing seen as one of the most promising new Finnish artists.

And she has shown up as just that. In 2019 Etta released two EP’s, 10 and 10+, made some guest appearances and had a track on PME’s mixtape Volume. She continued to release new music and eventually her debut album Tyttö, with featuring artists such as william and VilleGalle, came out in the summer of 2021. 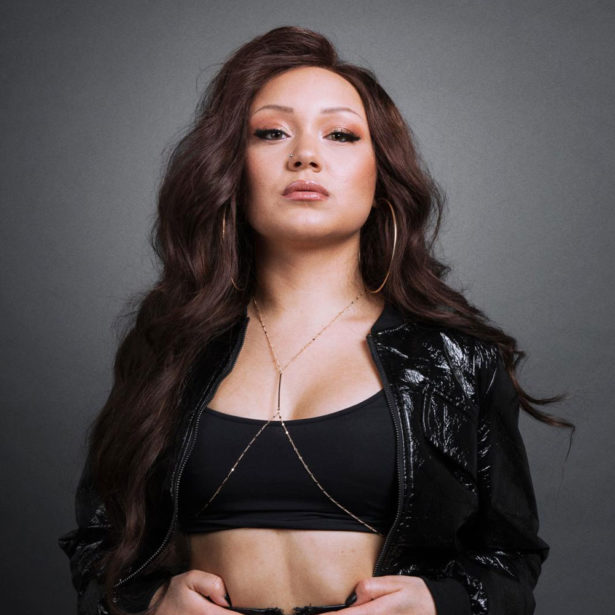