Singer-songwriter Evelina has made her way to one of the most listened to and followed artists in Finland and righteously so. Her single “Honey” was recently listed as the 8th most listened to song of the decade in Spotify Finland. She also won the Emma-award for the Best Female Artist in 2018.

Evelina released her first official singles back in 2015. The debut album ”24K” was released a year after and broke records as being the first Finnish album to have crossed the platinum limit before its release. The following singles such as ”Sun vika” and ”Vielä kerran” all have millions of streams on Spotify alone and her 2017’s single ”Tornado” ended up being the most played song on the Finnish radio. These single releases preceded her second studio album SOS, released in 2019.

In January 2020 Evelina was the first artist to release music under the new record label Def Jam Finland. After yet another successful singles, such as “Hitaasti” that went straight to the top of Finland Top 50 on Spotify, her third album III was released. To name a few from her comprehensive list of guest appearances, Evelina has worked together with artists such as JVG, Pyhimys and Brädi. Evelina is about to release her 4th album in 2022. 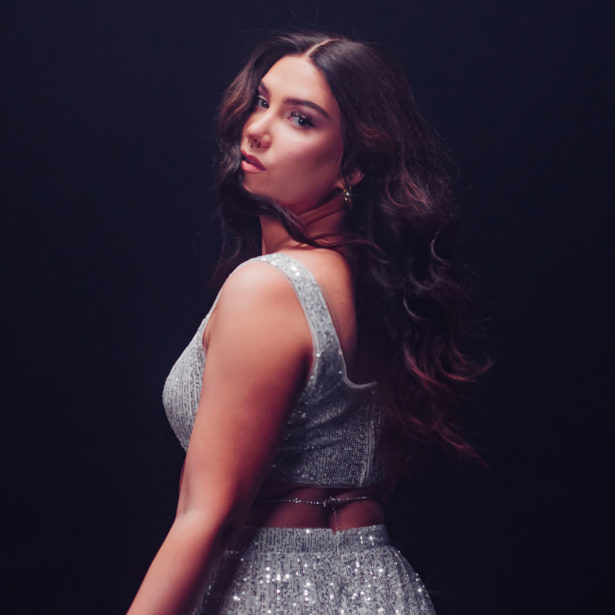