The Tampere-based artist Fabe’s (also known as Le Fvbelos) music is a fine mixture of trap, r&b vibes, deep topics and melancholic beats. He gained attention and a good amount of streams straight after his first double release “Hulluks / Kauas”. After that, he has been actively releasing music, such as the debut EP Fabe in February 2020, worked together with artists such as Shrty and Cledos and performed on various clubs and stages – such as Blockfest as a part of RARE Special together with SKII6, Sexmane and Pussywater. His newest, suitably named release “Elokuu” came out earlier this year.

Fabe & Friends will be a special show dedicated for Blockfest 2021. 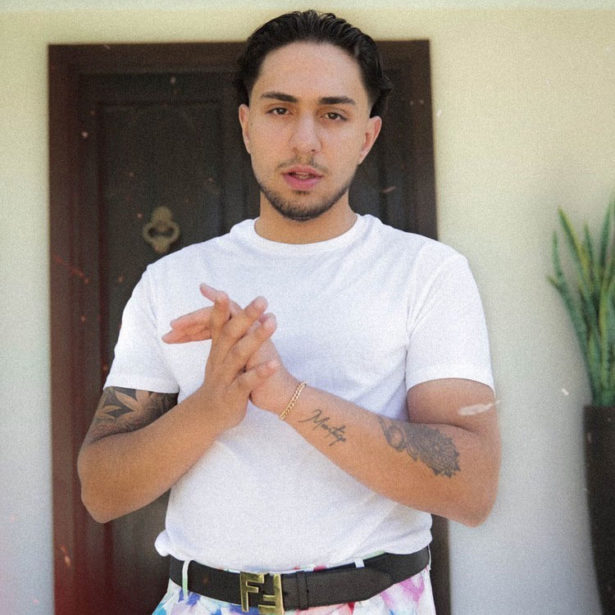