Future is an American rapper, singer, songwriter and producer. He was nicknamed “The Future” already when being a part of the Dungeon Family collective. The Atlanta-based artist was selected to the annual Freshman Class -listing made by XXL as early as 2012. Nowadays, after a decade-long career, Future has several gold and platinum certified singles such as “Mask Off”, “Jumpman” and “Low Life”.

From 2010 to early 2011, before his debut album Pluto, Future released a series of mixtapes including “1000”, “Dirty Sprite” and “True Story”. “Magic”, a single release from the debut album with T.I. as the featuring act, was his first entry in the Billboard Hot 100 -chart. In the albums that followed, guest appearances have been made by artists such as Kanye West, Juicy J and Lil Wayne. In 2017, the self-titled Future and one week later released Hndrxx made Future the first artist to debut two albums on the Billboard 200 -chart simultaneously. His 2020-album High Off Life continued his prior success as it also debuted as number one on Billboard 200 making it Future’s seventh album to debut at number one.

Besides his own studio albums, Future has made several successful collaborative projects: mixtapes with Drake, Young Thug and Juice WRLD, an EP with Gucci Mane, Pluto x Baby Pluto -album release with Lil Uzi Vert and multiple singles such as the Grammy winner “King’s Dead” together with Kendrick Lamar, James Blake and Jay Rock. 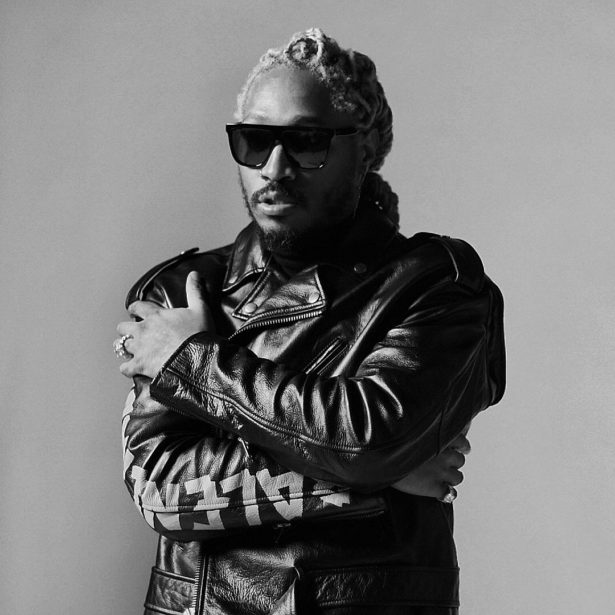