Gracias is a Finnish rap artist with more than ten years in the music business behind him. He released his first mixtape under the name Luminate in 2007. The first project under the current name was Gracias EP, released in 2011, followed by three albums. Having earlier published materials in English, he switched to Finnish in 2017 with his first Finnish single release “Toleka”.

He has since been heard in collaborations such as ”Swipe” by Cledos, ”Ei Mitää Järkee” by Gettomasa and “Väistä” together with Bizi as a part PME Record’s mixtape Volume. The song “Tyylit” was the first release from GRACIASI LP, a 9-track project released in May 2020. Gracias has also been seen on the big screen in movies such as Leijonasydän and Ex-Onnelliset. 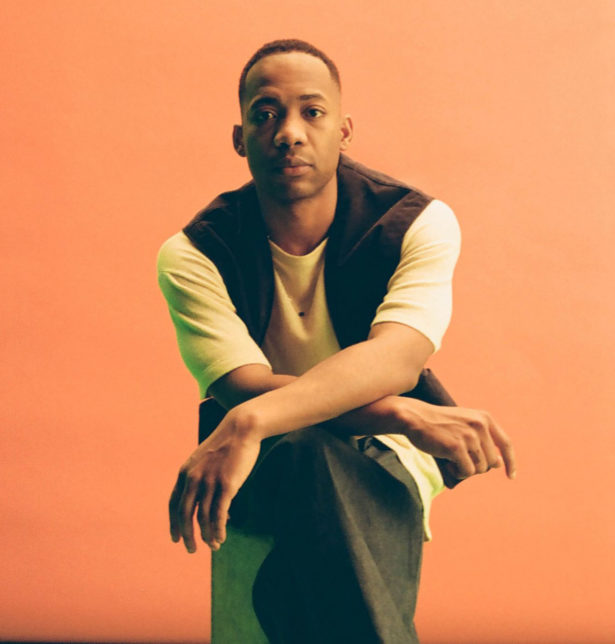