ibe is one the hottest and most interesting names of the new wave of Finnish urban music. His breakthrough was “Eurovisioit”, a song released in 2017 with rapper Kube. Just a year later ibe was already performing at all of the biggest Finnish festivals, including Blockfest. Besides his own projects he’s been working with artists such as JVG, MELO and Cledos.

In 2019 he was nominated for The Newcomer of the year in Emma-gala, released his third solo album “IBELIUS” and three gold-certified singles. He has remained active by releasing another album perkele! in 2020, which brought him the Emma-award for the Rap/R&B of the year, and new singles such as ”WEST SIDE BABY” and ”Tunteet” earlier this year. 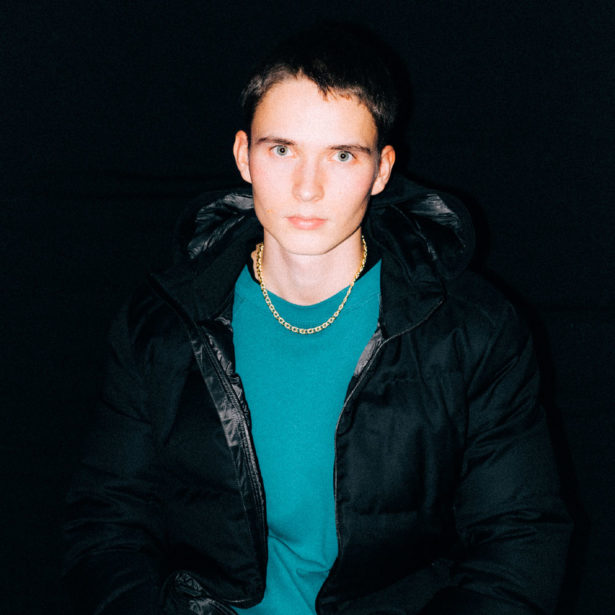