The song sees Harlow pairing his witty lyrics and bouncy cadence with an infectious piano-laced beat, courtesy of producers Jetsonmade and Pooh Beatz and marks the 23-year-old’s first (but not last) entry on the Billboard Hot 100. The song has since become a permanent fixture in the Spotify charts worldwide.

Harlow made his introduction to the rap game with a pair of fan favorite independent mixtapes before headlining his first tour and playing festivals. After signing to Generation Now & Atlantic Records in 2018, he released Loose, which was nominated for “Best Mixtape” at the 2019 BET Hip Hop Awards. Later he has received multiple nominations in Billboard Music Awards and Grammy Awards.

In addition to his own material, Jack Harlow can be heard on Eminem’s Killer remix, Saweetie’s Tap In remix, G-Eazy’s single Moana and the Fast & Furious 9 track I Won, to name a few. 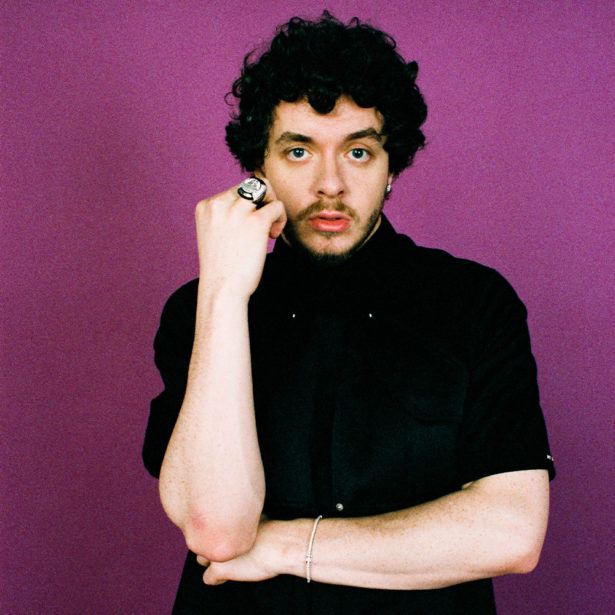