The Finnish singer-songwriter Jesse Markin, praised by international music medias such as Complex and Clash and chosen as the newcomer of the year by Soundi magazine in 2018, is truly on a verge of an international breakthrough. For more than ten years, before his solo career, the Liberian-born Markin was a part of The Megaphone State, a group with three critically acclaimed albums. Now, with his solo material, he broadened his style from rapping to singing and operates smoothly in between hiphop, electro and indie music.

After singles such as “Blood”, “Hope” and “Treat”, his debut album Folk was released in May 2019. The album was noted by fans, medias and critics and led to him being nominated in Emma-gala for Newcomer of the year and for Critics’ choice – both of which he won. Although Markin has already performed at some of the biggest festivals in Finland, this is the first time he’ll get on stage at Blockfest as a solo artist. 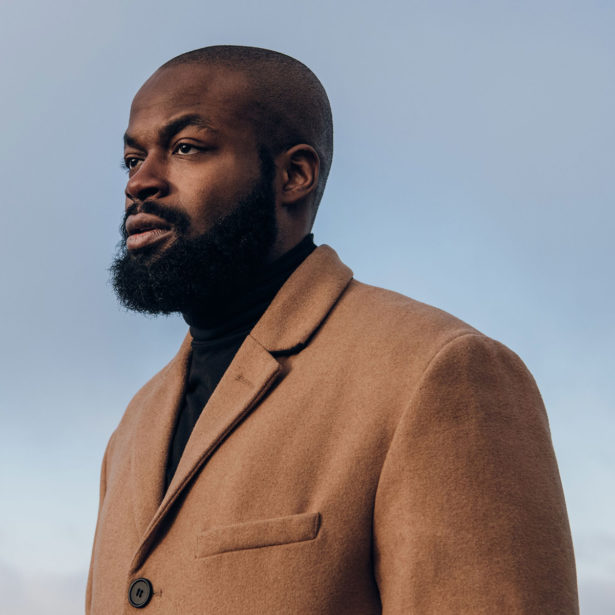