One of the most recognizable characters in the Finnish music field, Juno, has been rapping since the turn of the millennium. His latest album “Katumuksen sakramentti” went Platinum and brought award nominations to its author. During his long career, Juno has remained relevant in three different decades.

He has released albums both as a solo artist and in numerous groups. Over the years, he has been a member of SMC Lähiörotat, Elokuu, Hotelli Vantaa, Hulabaloo and many other projects. His latest band is a trio called Kuohu, which he forms together with Leo Stillman and Väinö Wallenius.

In addition to his music career, Juno has also been active on the big screen. He played the lead role in Antti J. Jokinen’s gang drama Pahan kukat. The movie won the Best Direction Award at the Shanghai Film Festival in 2016. 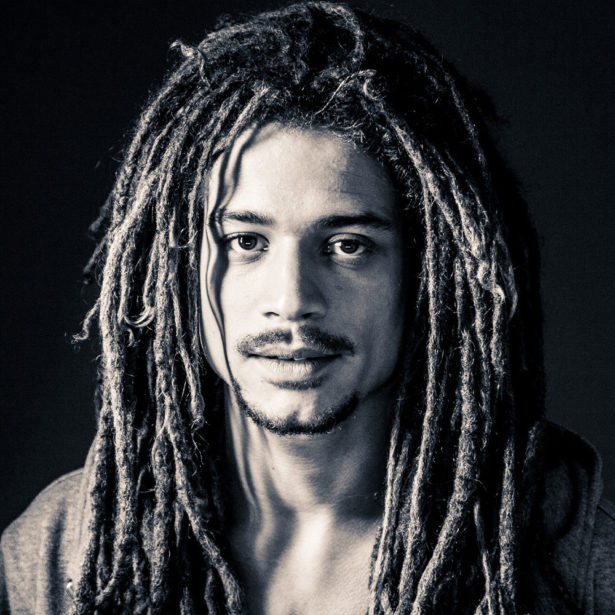