Perhaps the most diligent artist in Finnish hip-hop? At least his attitude is insanely determined! Kevin Tandu and his family moved from Congo to Finland when he was only 8 years old. He started rapping as a teenager and made a collabo with one of the biggest hip-hop legends in Finland, Davo, already in 2011! After that he has worked with artists like Kube, Yeboyah, Mikael Gabriel, Adi L Hasla, Pyhimys and so forth over the years.

Kevin Tandu is known as an energetic party starter but also because of his street anthems. In addition to this, he has done for example one J. Karjalainen remake and one song inspired by poet L. Onerva, in the Finnish TV show “Mullan alta”. He also has some cult status tracks like Kesäloma, Huomenta Suomi and TJ0. Kevin Tandu’s latest album, “NONSTOP”, was released earlier this year. 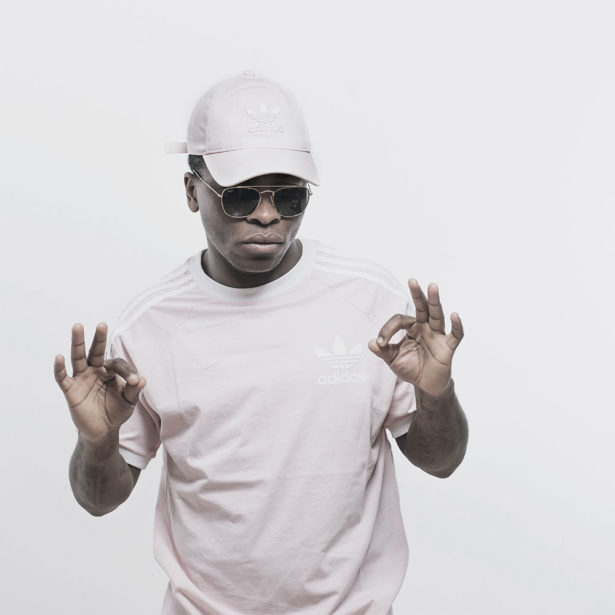