Kube is known as a trendsetter and a source of inspiration for Finnish rap scene with an almost decade long career behind him. Kube not only writes but also produces most of his own backgrounds and is currently running his own record label Killah Records.

Kube’s popularity has grown steadily. This Vantaa-based rapper released his first studio album called Lentokonetila already in 2013 and gone on to release five more after that. Some of his best known singles are “Plug”, “Purppura” and “Hima”. In addition, he has made many guest appearances for other artists such as Cheek, JVG, Gasellit and Adi L Hasla. Hakunila Killah was released in fall 2019 including singles such as “Wussup” and “Japanese Drip ft. Cledos”. He has remained active by releasing ”100”, ”Elon” and a Killah Records co-project ”Hidasteit” all in 2020. Kube released his 6th album  Gasoo ei breikkei in the mid of 2021, and it was rated the best rap record in Finland. 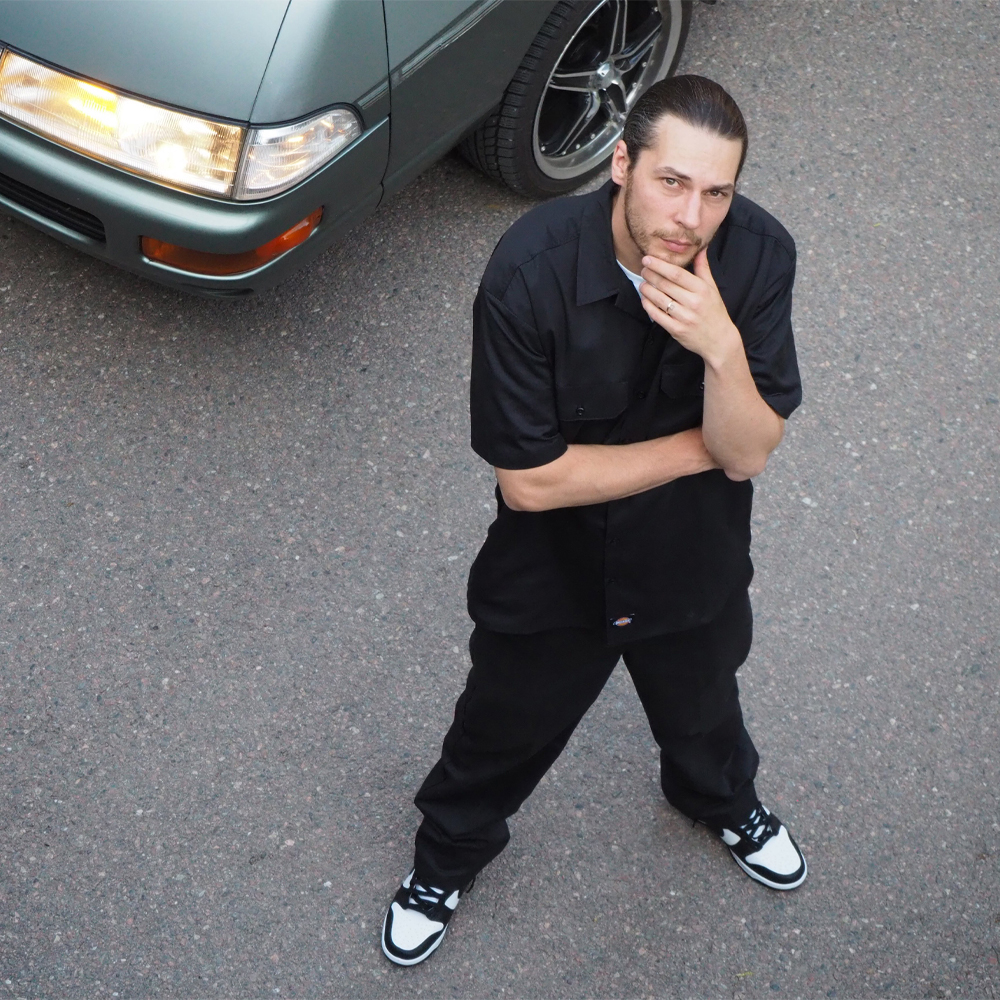