One of the most talked about names in trap music since his debut, Lil Baby is the first of the top names announced for next summer’s Blockfest.

The Atlanta-based artist has produced several mixtapes in a short period of time, his debut album Harder Than Ever (2018) and the chart-topping and Billboard TOP 200 number one My Turn (2020). Lil Baby, who has deservedly risen to the top of the genre, has worked with a number of rap artists from Travis Scott to Gunna and has received many nominations and awards, ranging from a Grammy nomination to Apple Music Awards Artist of the Year. 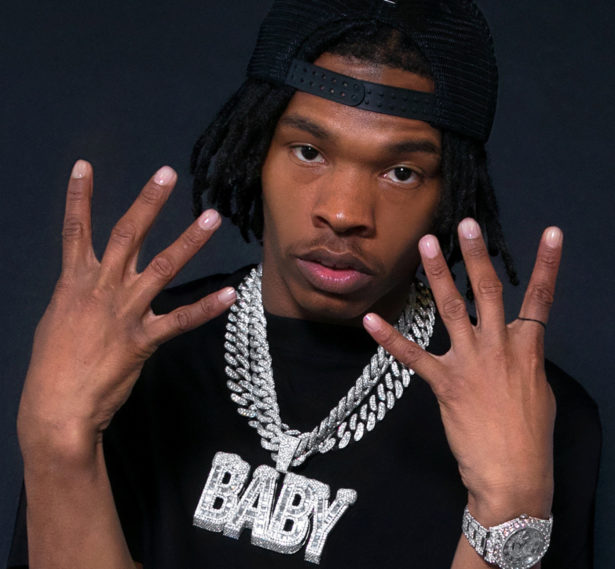