The talented rapper Lukas Leon is the first signed artist of Liiga Music, the record label founded by Cheek, probably one of the most known Finnish rappers. Lukas Leon was nominated as the Newcomer of the year in 2019’s Emma-gala straight after the release of his debut album Simba. The album climbed straight to the top of the official Finnish album chart and all nine songs made it to Spotify’s top list, the leading single “XTC” ultimately going multi-platinum.

He continued his successful start with two gold-certified single releases “HENDRIX” with Aleksanteri Hakaniemi and “Rooma” with Etta as the featuring act. His second studio album Mä was released in 2019 and third, called PIMEE, earlier in 2021 together with a visual trailer. The album features other Blockfest-performers such as View, Kube and Hassan Maikal, showing the versatile group of artists that Lukas Leon has already worked with. 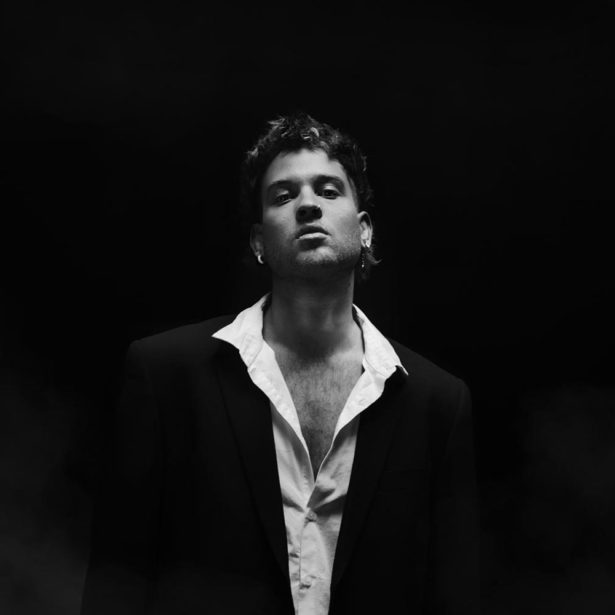