Even though MC KOO has been making music over 15 years, it was 2016, when he released his debut solo single ‘Kuuma mimmi’. The single claimed first place in Spotify’s Top 50 and was voted 30th on the YleX’s list of the 100 best Finnish rap songs. His debut EP ‘Luomus’ was released in 2019, and now he’s taking over the festival stages. We are about see a lively and energetic performance, lezz go! 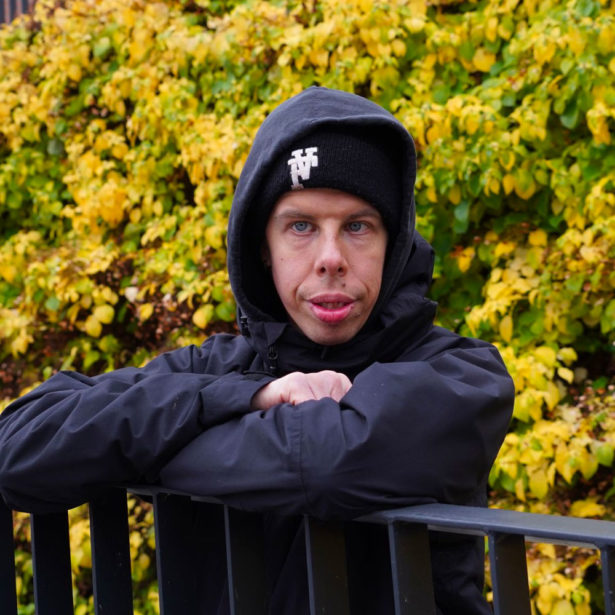