The American hip hop group Migos was founded in 2008 by two cousins, Quavo and Offset and Quavo’s nephew Takeoff. Their debut single ”Versace”, taken from the mixtape Y.R.N. (Young Rich N*ggas), was released in 2013. The group was shortly after featured in XXL’s ”Show & Prove” section and ”Versace” was placed in several year-end lists such as XXL’s ”The 25 Best Songs of 2013” and Complex’s ”The 50 Best Songs of 2013”.

The debut album Yung Rich Nation was released in 2015 with guest appearances from Chris Brown and Young Thug. After a few mixtapes released in between, the second album Culture came out in 2018 debuting as number one on Billboard 200 chart – as did the following Culture II in 2018. Migos’ success isn’t just a few Billboard numbers ones. The group has had four Billboard Hot 100 top 10 entries with hit singles such as ”Bad and Boujee” featuring Lil Uzi Vert, ”MotorSport” featuring Cardi B and Nicki Minaj, ”Stir Fry” and ”Walk it Talk it” with Drake as featuring artist. They’ve also won ”Best Group” in BET Awards two times, in 2017 and 2018, and ”Best Collaboration” from their platinum certified single ”Bad and Boujee” with Lil Uzi Vert.

Migos has collaborated multiple times with well-known producers such as Murda Beats and Metro Boomin, the latter being responsible for the group’s biggest hit so far. All three members released solo albums between 2018 and 2019 but are next supposed to release the anticipated Culture III – hinted to be the “last chapter” by Offset. The first single “GNF”, featuring Young Thug and Travis Scott, was released on Valentines Day. 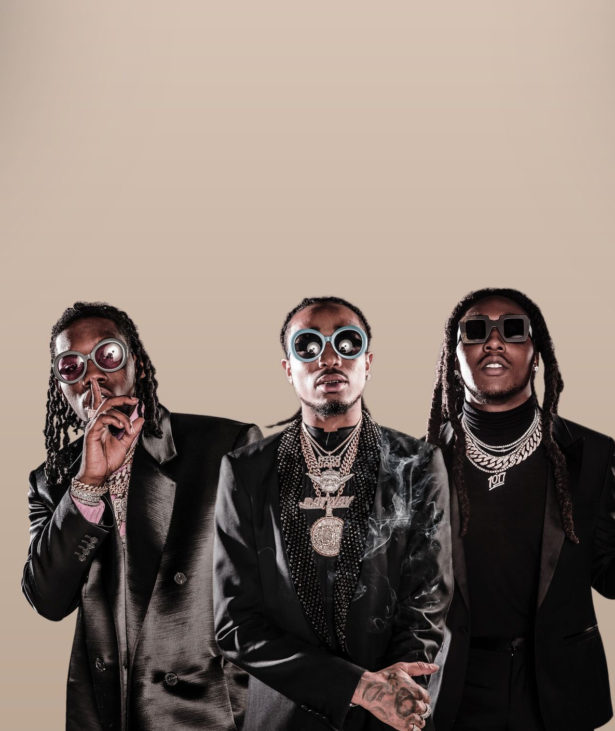