MKDMSK was one of the most listened to artists of 2019 here in Finland thanks to his second self-named album that was released posthumously with a help of Pyhimys. The album includes the over 5 million times streamed single ”Edelleen edellä” that MKDMSK released just weeks before his death and the 4th most listened to song of the year, ”Surullinen klovni” with Pyhimys as the featuring act.

He had also worked together with Kube and Pajafella who both make a guest appearance on MKDMSK’s debut album Ota kiinni. Before his solo career as MKDMSK, Toikka was a part of rap group Musta-Lista and known under the name Maski. 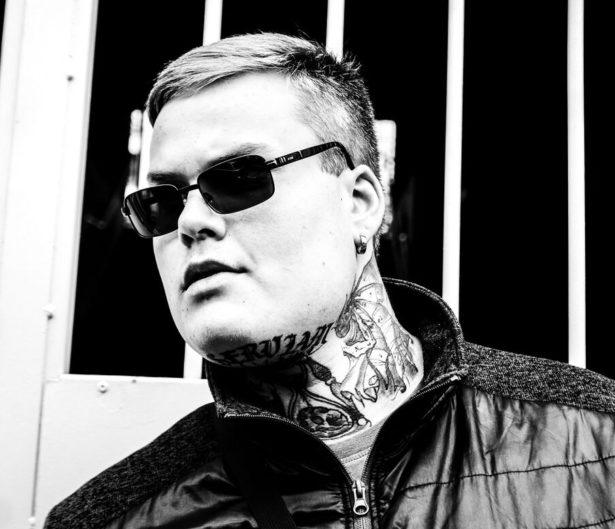