Right then!! Let’s get the party started! “The punk band” of Finnish rap Mouhous released their platinum-streamed debut album ‘I Hate Mouhous’ in 2020. The album gained four Finnish Music Award Emma nominations and ended up in the top 10 of Finnish album chart for 15 weeks. They are currently working on their second album, which is about to release during 2022. Meanwhile, check out the the first single from the album already released ‘Aikuinen’ feat. TIPPA here. 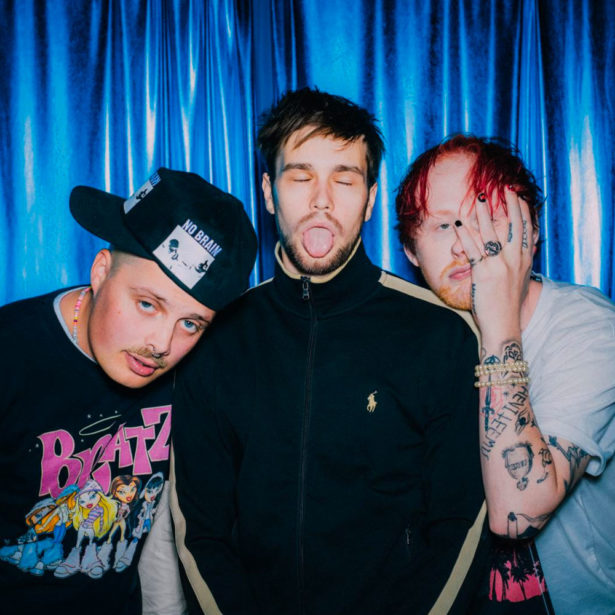