NCO a.k.a Ensio is a Turku-based rapper, producer and songwriter whose gained a great deal of respect and hype from his peers in music business. He has been dropping music regularly since 2017 collaborating with the elite of Finnish rap such as Eevil Stöö, Pyhimys and KUBE, not to mentions the new wave rappers like ibe, MELO and Yeboyah.

NCO’s latest album ‘Mul on tylsää’ was released last year and it has reached millions of streams on Spotify. We also know for a fact, that he has a brand-new album waiting for release date, so NEW MUSIC coming up soon! 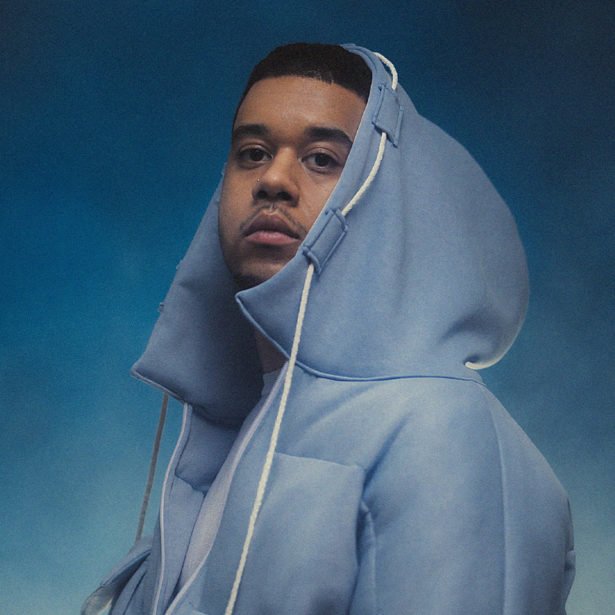