R&B artist Pihlaja has released music since 2016 and her 13-track debut album Kirjoitettu tähtiin was finally released this fall. This talented singer-songwriter represents the new wave of Finnish r&b and writes openly about familiar themes such as relationships, often challenging traditional gender roles.

Pihlaja has released multiple singles such as “Valssi”, “Pimee”,  “Picasso feat. costee” and “Pojat ft. Yeboyah”, which was released earlier in the fall of 2020 as the last single before the album. The 25-year old artist is also known for the chorus in Adi L Hasla’s record-breaking song “Kevät”. And although Pihlaja has already performed “Kevät” to multiple festival stages, such as Blockfest, this will be her first solo performance in Ratina. 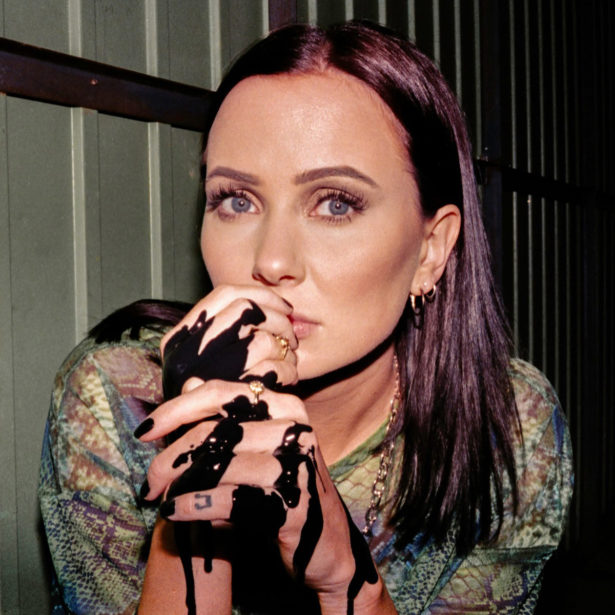