Playboi Carti, a 23-year old American rapper, singer and songwriter, started rapping while in high school under the name of Sir Cartier but after a few released projects and music videos changed his stage name to its current form, Playboi Carti.

In 2015, Carti met with A$AP Rocky who started to mentor him. At this time Carti started gaining attention through releases such as “Broke Boi” and “Fetti”. After being featured in A$AP Mob‘s single “Telephone Calls” in 2016, he was signed to A$AP Mob’s AWGE imprint and Interscope Records. Finally in 2017, after building a strong fan base and a good buzz around him through own releases and guest appearances, he released his self-titled debut mixtape Playboi Carti. Including two of his most successful singles to this day, “Magnolia” and “wokeuplikethis” the release gained a lot of attention from music medias such as XXL, HotNewHipHop and Pitchfork. His debut studio album, Die Lit, was released as a surprise to fans, arriving 13 months after the mixtape. Now, a year later, fans are still waiting for his second studio album allegedly titled Whole Lotta Red. In April 2020, Playboi Carti released what seems to be an album cover followed by the single “@ MEH”.

Playboi Carti is also known for his fashion style and defined by GQ as the “leader of a youth style”. He has walked the runway for Virgil Abloh’s brand Off-White, modeled for Louis Vuitton, Kanye West’s Yeezy Season 5 and Drake’s OVO Lookbook and been featured in Vogue, GQ and W Magazine. 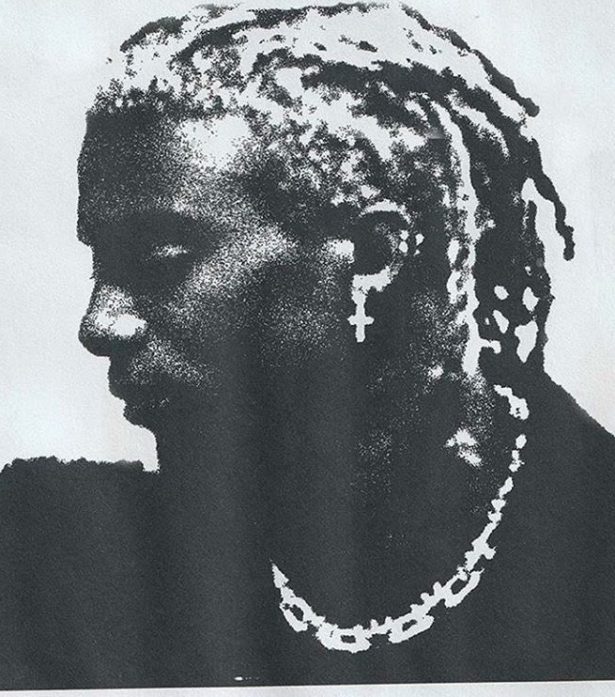