Polo G, an American rapper/songwriter, began to gain interest already in 2017 with his breakout single “Finer Things” and his 2018 songs such as “Hollywood” & “Neva Cared” and was recently included on XXL’s Freshman Class of 2020 – an annual list of the hottest artists-to-watch. Born in Chicago, this young artist started out with a typical Chicago-style drill rap sound but has evolved into a more melodic artist.

Die a Legend, his critically acclaimed debut album that includes the platinum single “Pop Out ft. Lil Tjay”, was released in 2019 and peaked at number six on the Billboard 200. In 2020 Polo G first released “Go Stupid”, a track with rappers Stunna 4 Vegas and NLE Choppa that made it to Billboard Hot 100 -list, and later on his second studio album The Goat. Like the first one, The Goat, featuring artists such as Juice WRLD and Lil Baby, hit the Billboard 200 -list debuting at number two. The Chicago-based artist was featured in Juice WRLD’s posthumously released album Legends Never Die. Their co-project “Hate the Other Side” was Polo G’s first top-ten single. 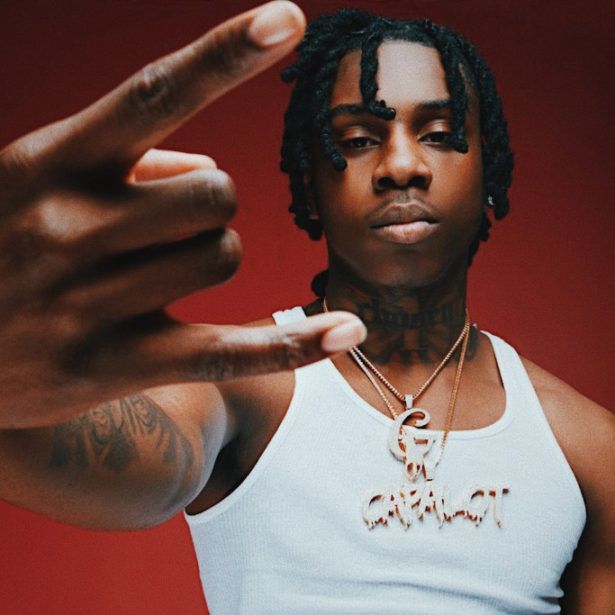