Pyhimys is one of the most popular Finnish artists with more than a decade in music business behind him. During the years, he has wrote songs for other Finnish acts, been a part of successful bands such Teflon Brothers and Ruger Hauer and most importantly released numerous successful solo albums and projects throughout the years. His 2018 album Tapa Poika was the most sold album of the year and the single-release “Jättiläinen” the most streamed song of the year in Finland. Furthermore, he won six Emma-awards, in every category he was nominated in, and a Juha Vainio -award for his work as a lyricist.

Pyhimys released his first album in 2004 and the newest self-named MIKKO in the beginning of 2020 and the whole 13-track project jumped on Finland’s Top 50 -list. He recently became the first Finnish artist to take part in Spotify’s concept “Spotify Singles” and released two new tracks “Parempi yksin” and “Paranois 4:20”. He’s worked together with several Finnish artists such as Cledos on the fairly new release “Kysymys”, Juno, MKDMSK, JVG and many more. 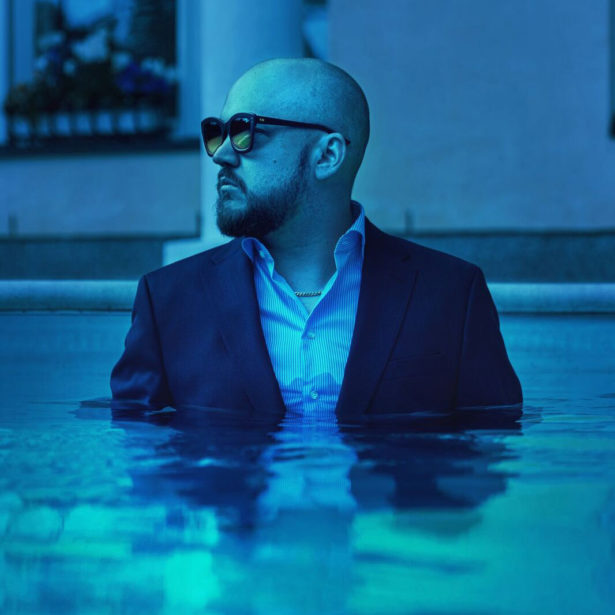