Rosa Coste, Finnish R&B and soul music artist, stands out with her strong lyrics and exceptional sound. She is one of the most talked about artists of the year, released her debut single musta in winter 2021 and immediately caught the attention of critics and fans.

Rosa Coste has been involved in music since childhood, growing up surrounded by hip hop, rock and African rhythm music. Her first ever single released ’musta’ was self-published in early 2021 and was praised by the critics. The talented artist was signed to PME records followed by her debut EP ”Ole Varovainen” in fall 2021. She’s definitely one of the most interesting newcomers in Finland at the moment. 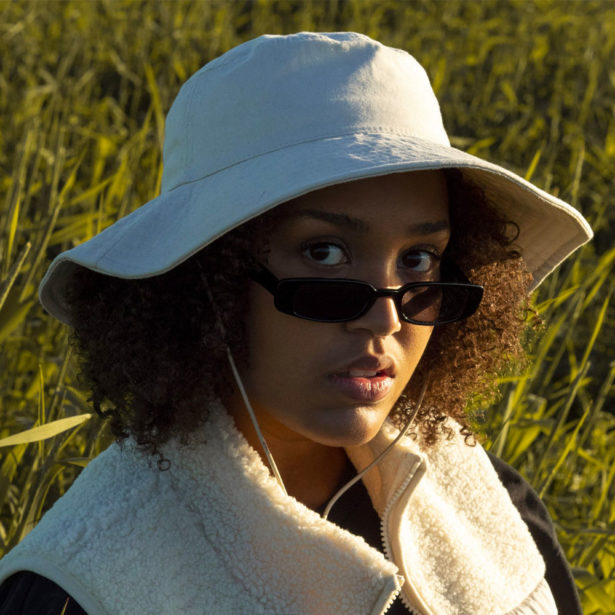