Called also as a philosophical rapper, the multi-talented artist is one of the international artists now announced to perform at the Blockfest. The rapper, producer and singer-songwriter, who is skilled at articulating his worldview, won Grammy Awards in Spring 2021 for his work with Beyoncé on the music video for “Brown Skin Girl” and for Best Remix of SAINt JHN’s mega-hit “Roses”, remade with Imanbek. 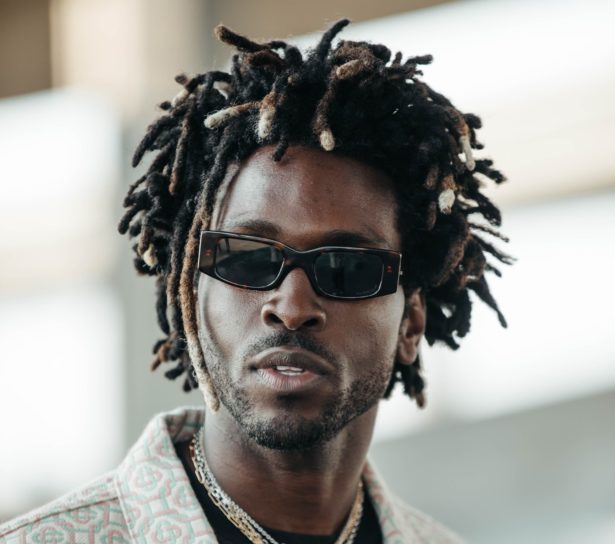