The Emma-nominee and Idols-judge Sini Sabotage is currently working on new music for her comeback. It’s now been five years since her latest EP Lue mun huulilta but her career started way before that. Her gold-certified single “Levikset repee” and debut album 22m², with featuring artists such as VilleGalle, Asa and Kube, were released in 2013.

Currently she is working on a new album that is supposed to be released before summer. Her latest release is “Sä oot siin” featuring Matti8 that was followed by their DJ-tour Houseparty with Sini Sabotage & Matti8. 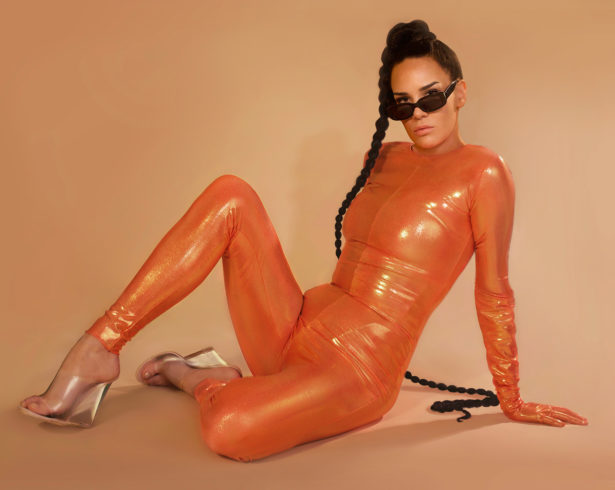