SMC is a collective that became known for its music video “SMC Hoodrats” made for the movie Skatemaniacs. They became quite a phenomenon and even gained international recognition. Besides touring successfully now for a decade, SMC has released two albums, an EP and unique music videos with millions of streams. They claim to be not just a band, but a group of people that do what they want. Some of their newest songs are ”Haavoihin suolaa” and  ”Iron Maiden”, both published in 2020. 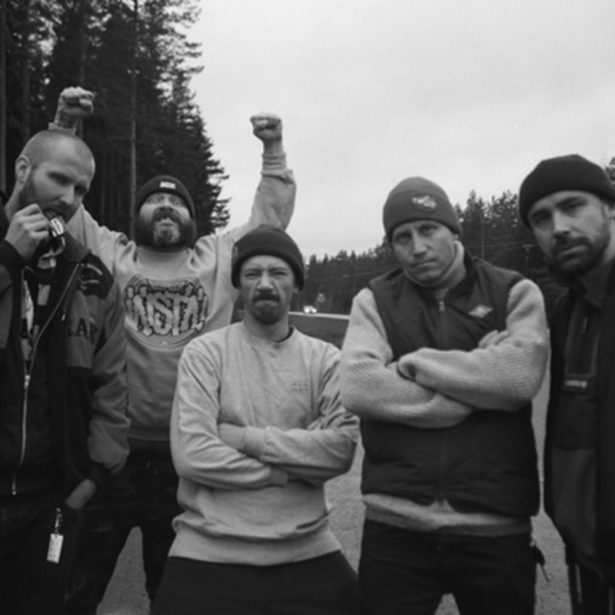