The 20-year old Trippie Redd is an American rapper, singer and songwriter. Although listening to hip hop and rnb while growing up, he started rapping after being inspired by another rapper, Lil Tae.

The year 2017 was a big one for Trippie Redd. First he released his debut mixtape, A Love Letter to You, with the lead single “Love Scars”. Then he was featured on XXXTentacion’s single “Fuck Love”, released his second mixtape A Love Letter to You 2 that debuted on Billboard 200, went on to release an EP together with rapper Lil Wop titled Angels & Demons and made his first entry as a lead artist on Billboard Hot 100 with “Dark Knight Dummo” featuring Travis Scott.

The young artist has kept up the pace. Debut album Life’s a Trip, including singles such as “Me Likey”, “How You Feel” and “Taking a Walk” was released in 2018. A year later he has released two more albums, the latest, A Love Letter to You 4, debuting at number one on the Billboard 200 making it his most successful album so far. It features appearances from Lil Mosey, Juice WRLD, DaBaby and others. 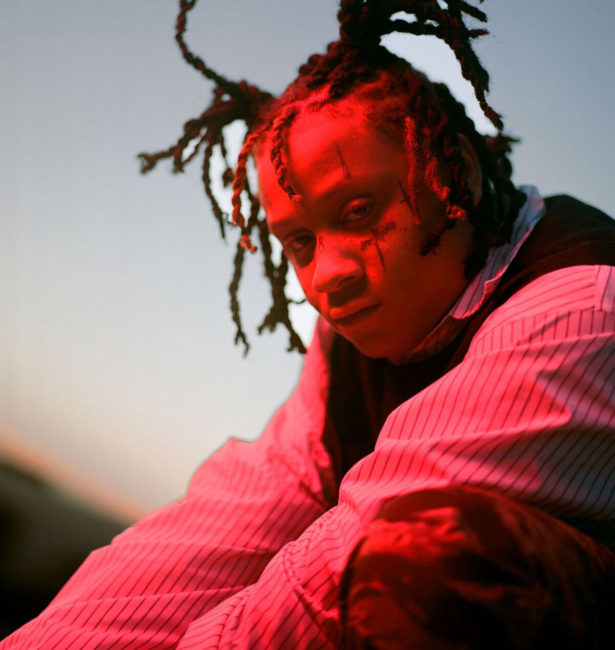