Uniikki recorded his first rhymes on a c-cassette at the age of 12. Fast forward a few years from that moment and you can see, that the same guy became one of the most famous rappers in Finland as a part of successful group Kapasiteettiyksikkö. He is also one of the founding members and owners of legendary Rähinä Records. Since 2005, Uniikki has also released six albums and one compilation as a solo artist. Over twenty years in the game, this dude is still active and relevant. One of his latest singles, Ehjää, just went gold and he also published an autobiography called “Uniikki elämä” this year. Hats off, legend. 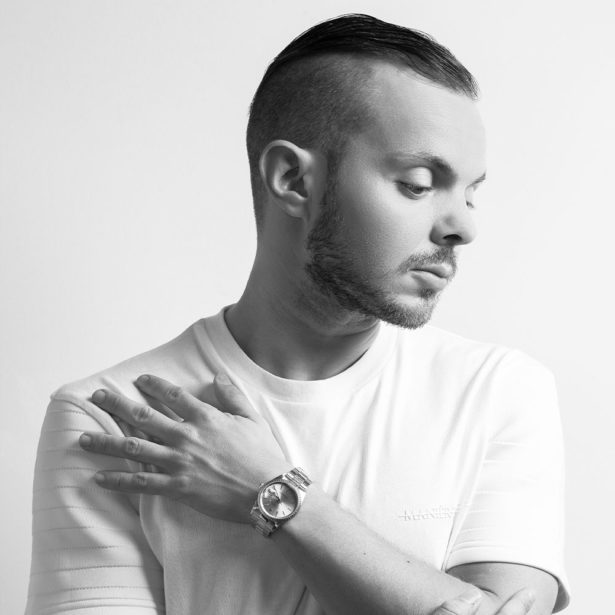