Bizi, TIPPA and william are Uzi Boys. Their first special appearance as a band will be at Blockfest 2021. Stay tuned for more!

The Platinum selling artist TIPPA was one of the pioneers of Finnish trap scene. Now he’s on a whole different vibe as a solo artist, doing more of a rock-inspired material. Bizi and TIPPA have already done several tracks (including an EP) together.

william is one of the hottest new acts in Finland. His collaboration with US artist Clever, a track called Penelope, was the biggest hit in Finland 2020. His debut album “Shakespeare” was released last Fall and now it’s time for william’s second album “Boy Wonder”. 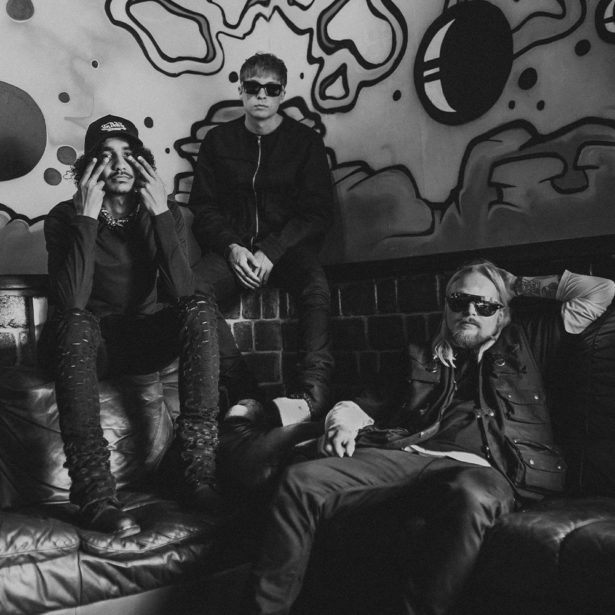