View is one of the leading names of English rap in Finland. His style is a take on modern trap with a mix of deep vocals combined with powerful beats. Already in 2015, after his debut single “Avalon”, View was seen as the most promising new acts in the scene. His anticipated debut album Leave A Comment was released in 2017.

After touring here in Finland but also around Europe, View released a few new singles that eventually led to I Saw the Same Dream Every Night album release in 2021. View has worked together with many artists such as Jesse Markin and Lukas Leon – both familiar to Blockfest-goers. View’s third album is in the making. 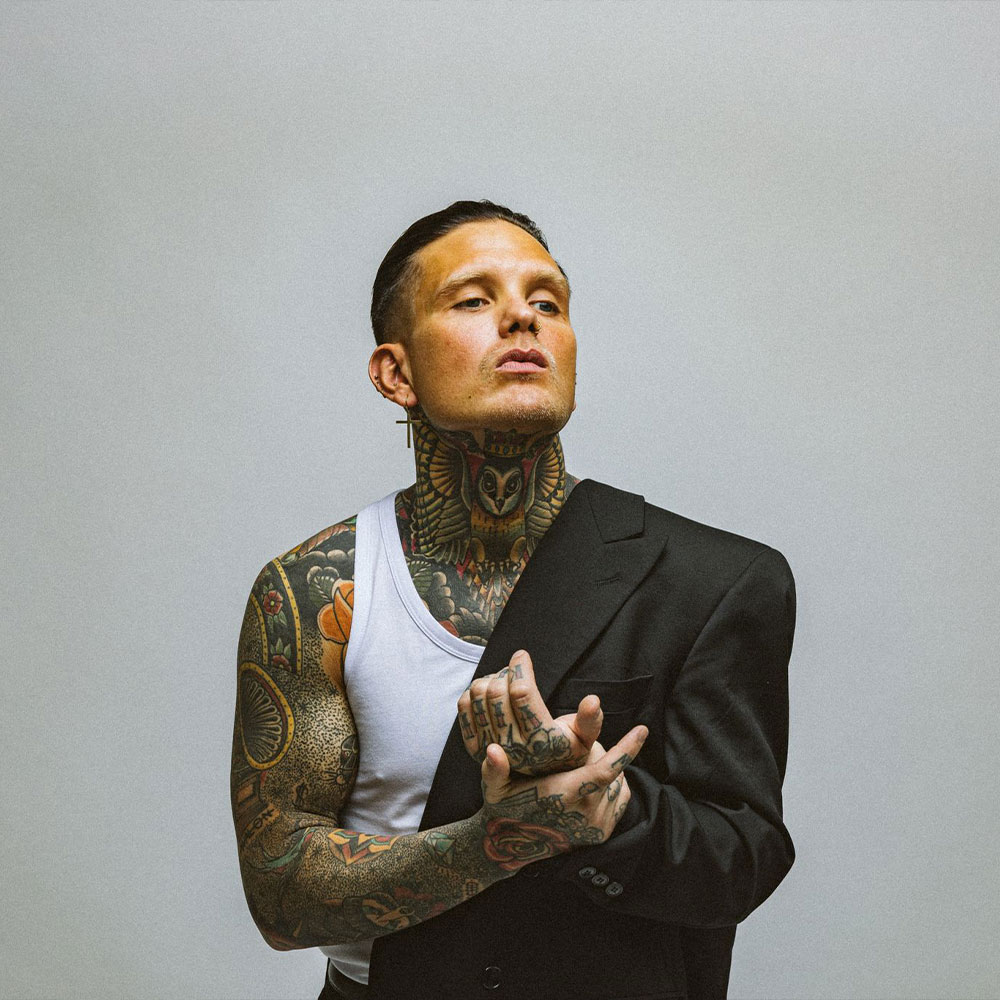