The Helsinki-based rapper Yeboyah was noted as one of the most interesting artists already in 2017 with her self-published debut single “Broflake”. Her studies in classical piano and gigs as a DJ for e.g. Sini Sabotage eventually led Yeboyah making her own music. After “Broflake” and few guest appearances, she released her debut EP Elovena in July 2019 together with a visual EP. The visuals involved some of the Finnish influencers of equality which strongly supports the musical story of the album. In 2021 she released the highly expected debut album ’Perhosefekti’ including singles ’Mitä tarviit’, ’Kredi’ and ’Just se’. Besides her own materials, Yeboyah has also featured for artists such as Gasellit, Pihlaja and Hassan Maikal.

Like another Blockfest-performer F, Yeboyah was also a part of D.R.E.A.M.G.I.R.L.S rap show. This talented artist with a distinct and strong live presence has already performed at some of the biggest festivals in Finland and sold-out clubs. She is currently running a weekly radio show on YleX together with Renaz and Wekesa. 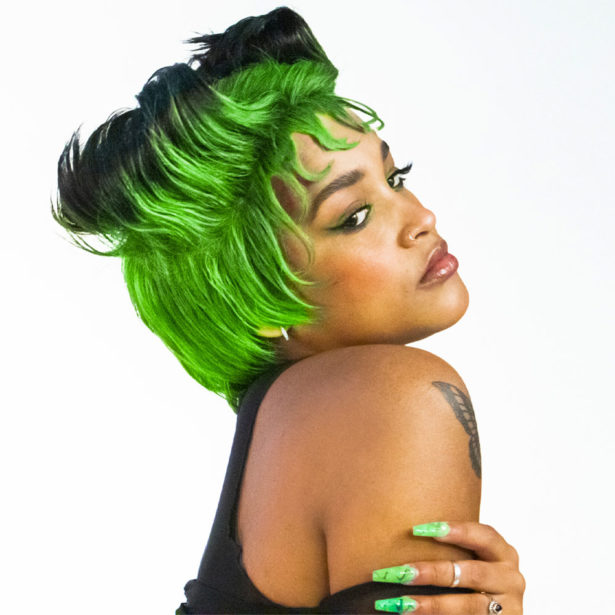