50 Cent is an American singer, rapper and songwriter who’s also known as an actor, television producer, entrepreneur and investor. In his career, which started more than 20 years ago, he’s sold over 30 millions albums and won quite a few awards including a Grammy, three American Music awards and four BET Awards. Billboard ranked 50 Cent as the third best rapper of the 2000s. At the end of January 2020 he even got his own star to the Hollywood Walk of Fame.

50 Cent’s musical career was supposed to start off with his debut album Power of the Dollar which was never released since he was shot just days before the planned release. After his mixtape Guess Who’s Back? out in 2002 he was discovered by Eminem, signed a million dollar record deal, released another mixtape and finally his debut album Get Rich or Die Trying produced by none other than Dr. Dre. He soon became one the best selling rappers, founded G-Unit Records and signed artists such as Young Buck, Lloyd Banks and Tony Yayo and set a new record with his leading single “In da Club” as the most listened-to song in radio within a week.

His second album The Massacre, released in 2005, had similar success and made 50 Cent the first solo artist with three singles “Candy Shop”, “Disco Inferno” and co-project “How We Do” with The Game in the Billboard top five in the same week. All together he has released five albums and is supposedly still working on the sixth called Street King Immortal, originally set to release in 2011.

Jackson has also appeared in movies such as the semi-autobiographical Get Rich or Die Tryin’, Home of the Brave and Righteous Kill. He is an executive producer and star in the crime drama tv show Power which has runed for six seasons. 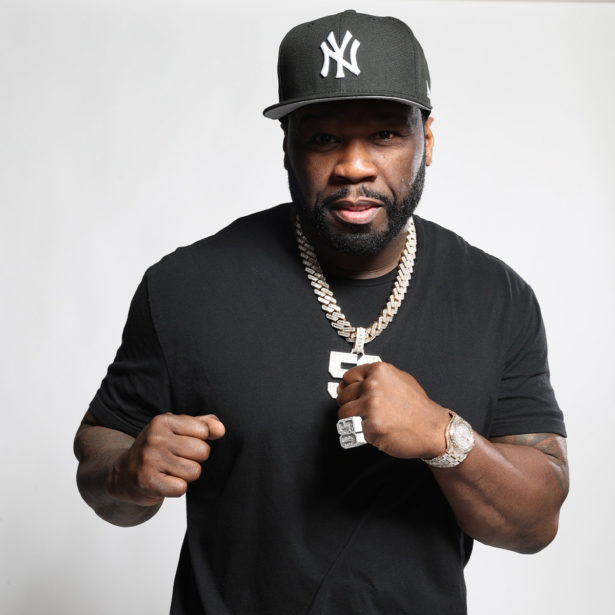