Senegalese-American hip hop and R&B artist Akon, who turns 50 in April, has been influencing the music industry for almost two decades. The artist is known for his shimmering, soulful voice as well as countless mega-hits such as “Smack That”, “I Wanna Love You”, and “Lonely”. Akon has five Grammy nominations, forty-five Billboard HOT 100 chart positions, and has sold more than 35 million albums worldwide. He has made a spectacular 300 guest appearances for icons including Michael Jackson, Eminem, Lady Gaga, Lil Wayne and Gwen Stefani.

Akon’s breakthrough happened after releasing his debut album “Trouble” in 2004 including hits like “Locked Up”, “Lonely”, “Ghetto”, “Pot of Gold”, and “Bananza (Belly Dancer)”. Since then, he has released five more albums. After releasing the album “Freedom” Akon spent more than 10 years in silence up until 2019, when he released the album “El Negreeto”. Akon’s latest albu, “TT Freak” was released in December 2022.

Akon last visited Finland for a club gig in 2008. Check out his music and socials below! 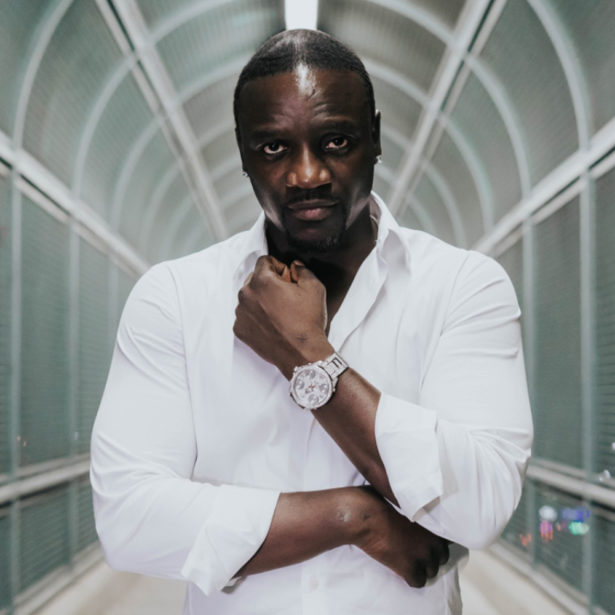