(Tate Sequoya Farris) is a multitalented 25-year-old Atlanta based rapper, singer, songwriter, and producer. Let’s dive into briefly to where it all began, shall we. When Baby Tate first started making music, she was only 13 years old, and the music were very boundless and genreless. She was making pop, rock, rap, and r&b songs. Between 2015 and 2018, she released projects like ROYGBIV, Xmas, Cuddy Buddy, Boys and Summer Lover in SoundCloud managing to increase their streaming numbers. Now, she is one the most inventive and rising artists in hip hop.

XXL Magazine named Baby Tate’s album ‘Girls’ one of the best hip hop projects of 2019. In 2020, Baby released the track ‘I am’ earning over 65 million streams in Spotify and the support of several celebrities. The unapologetic artist is focused on elevating women who look like her and the LGBTQ+ community through her music. She plans to drop a new album in 2022 and has entered her next chapter at a new label, Warner Records, with the release of her latest singles ‘Pedi’ and ‘What’s Love / SI*t Him Out’. Check out Baby’s music and socials below. 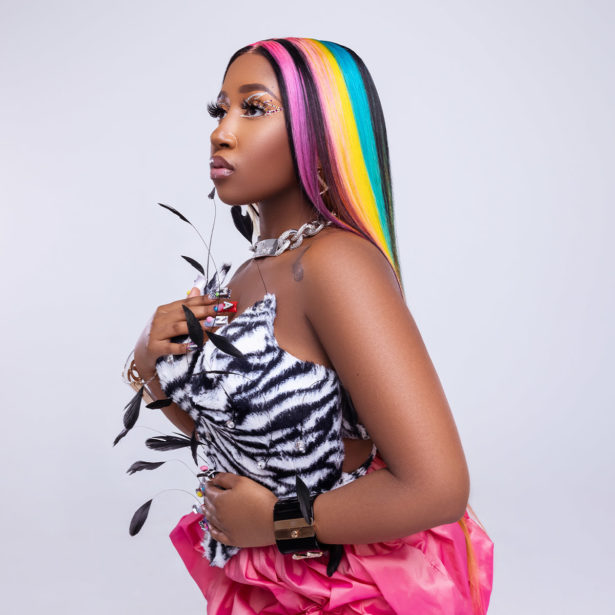