Bladee, the 28-year-old Swedish rapper, songwriter, fashion designer, and artist is notoriously mysterious. The pioneer of cloud rap has succeeded to attract a solid fan base with cryptic visuals and abstract lyrics. It’s like his music leads you to a whole other reality and you never know what’s coming next, and that is what makes Bladee one of the most interesting artist in the music scene.

Bladee has numerous albums to his name — just in 2020 he released three: “Exeter”, “333”, and “Good Luck” (with Mechatok). His most streamed mixtape “Icedancer” was released in 2018, but the classic is “Eversince”, released in 2016. In 2021, the productive rapper released an album “The Fool” and a single “SHINIE”. As we can predict from the pace of Bladee’s releases, new music is coming for sure. Links to his unique world below! 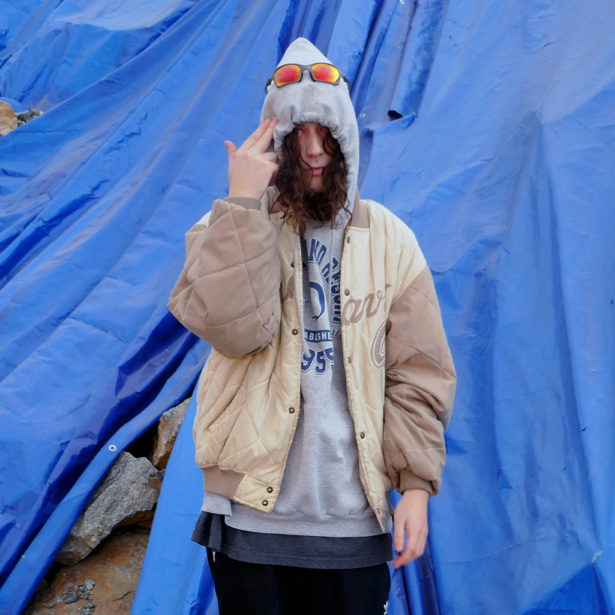