Tell a friend, Central is coming!! When it comes to drill, one might call him a breath of fresh air taking trap music and UK drill across borders. Central Cee is the newest addition to the top names of our upcoming festival lineup.

Hundreds of millions of views and streams, The West-London based rapper is hungry and determined to claim top spot. In 2021, he scooped two awards of Best Newcomer and Best Drill Act in one of Europe’s biggest Music Award ceremonies MOBO. Central’s sharp pen can be heard in his smash-hit debut album ‘Wild West’ released in 2021 as well as in his upcoming new album ‘23’, Feb 25th 2022 onwards. In the meantime, check out his most successful release to date here, and socials listed below. 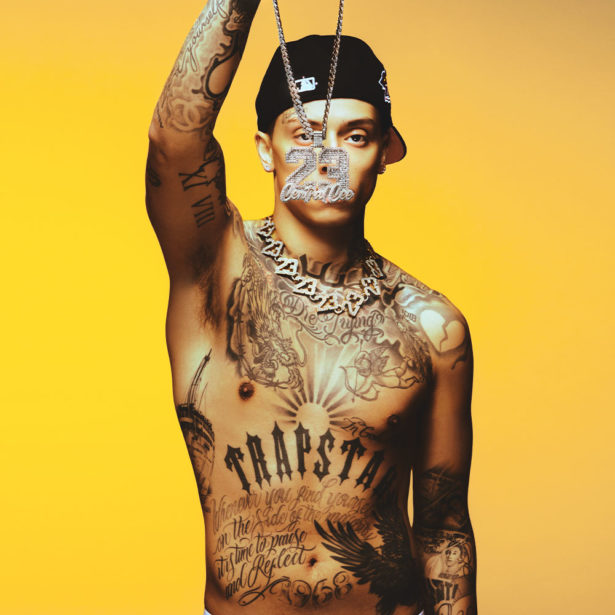