Sweden’s own R&B ruler Cherrie has been awarded in both P3 Guld and Grammis. She likes to highlight her roots and show constant support for her hometown. She’s also showing the way for the younger generation. After releasing her strong debut album “Sherihan” in 2016, Cherrie has toured Europe with Stormzy, collaborated with Kehlani, opened for Jhené Aiko in front of a sold-out crowd in Los Angeles and received international attention with her viral hit 163 för Evigt.

Last summer Cherrie released her fourth album, Naag Nool, which is Somali and it means “a living woman”. She has made music with Benjamin Ingrosso, Silvana Imam, Unge Ferrari, Jelassi and many others. First and foremost, Cherrie is an outstanding singer and performer. We’re honored to have her back in Finland – with a bunch of gorgeous tracks like Brownskin guld, MAMI, Sommardag, Aldrig Igen, Maria, and the newest ones La La LA  and MER. 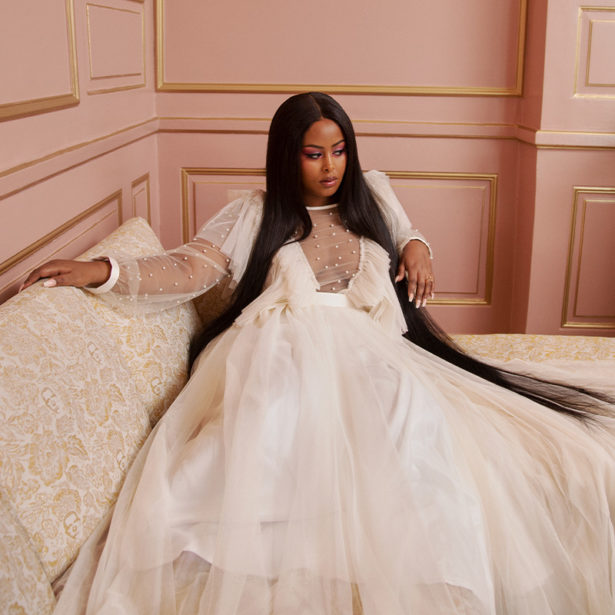