The Finnish singer-songwriter costee signed a record deal with Etenee Records back in 2017. After six successful single releases, of which five have more than two million streams on Spotify alone, he released his debut album Ehkä joskus tää viel naurattaa. The album, that had certified gold already before its release, included hit singles such as “Pakoon pahaa oloo” and “Yli susta”. His second album Kaikki loppuu aina was released in 2020 and the first releases from the upcoming third album are already out.

This Turku-based artist has gained more than five million views on YouTube and has also featured for artists such as F, Pihlaja and Mouhous. This is his first solo performance at Blockfest. 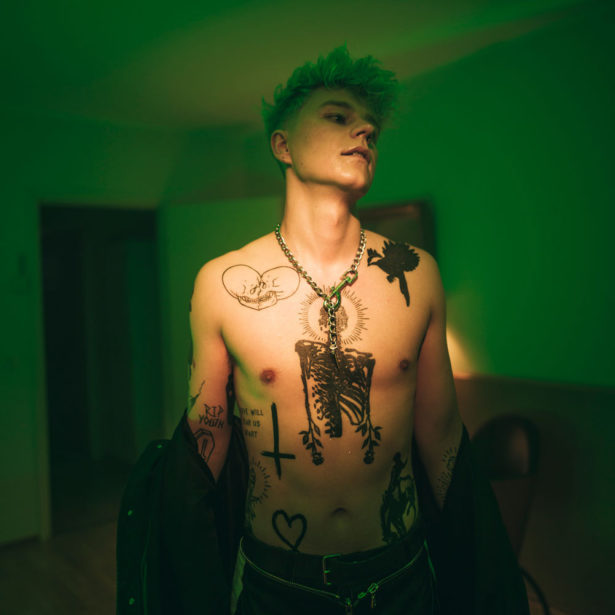