The New York-based rapper Lil Tjay started gaining momentum after he started releasing music on SoundCloud in 2017. Singles like “Resume”, “Brothers”, and “Leaked” attained a fan base and reached millions of plays in short time. Not long after, he was signed to Columbia Records.

At the age of 17, Lil Tjay scored his first Billboard chart top 20 hit with the song “Pop Out” feat. Polo G in 2019. Later that year, his debut album “True 2 Myself” was released. The album featured guest appearances from Lil Wayne, Lil Baby, Lil Durk, Jay Critch and Rileyy Lanez. It was a commercial success and debuted number 5 on the US Billboard 200 album chart.
Lil Tjay’s career’s turning point was in 2021. At first he released a single “Calling My Phone” feat. 6LACK, which became the highest-charting single of his career. Soon after, Lil Tjay dropped his second studio album “Destined 2 Win”, which was highlighted as one of the best hip-hop projects of 2021 by the US hip-hop magazine XXL.
New music is expected from Lil Tjay in the coming months – in the meantime, check out Lil Tjay’s production and socials below!
2023 will be Lil Tjay’s first time in Finland and at Blockfest, the largest hip-hop festival in Nordic countries.
BUY BLOCKFEST TICKETS 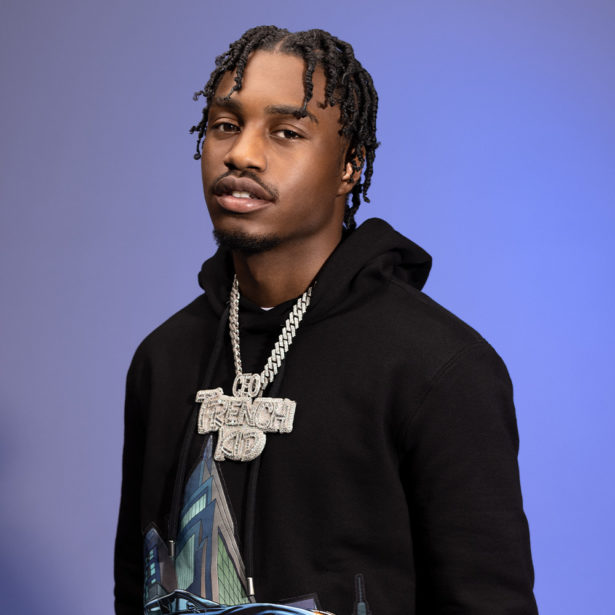