Symere Woods, better known as Lil Uzi Vert, was born in North Philadelphia, Pennsylvania. Woods realized he had a natural talent for music in the tenth grade. People began to call him Vert for short and then one random listener to his SoundCloud music said that Woods’ rapped fast like a machine gun, like a “lil uzi.”

Woods continued to  post his music on SoundCloud, his style, talent, wordplay and finesse caught the attention of producers and record companies. Woods began working on his mixtapes, Luv is Rage and Lil Uzi Vert vs. The World. These mixtapes would catapult Woods to become one of the 2016 XXL Freshman, a recognition for rising rap artists in their first year. He would go on to release another hit mixtape, The Perfect LUV Tape, which shot him into stardom. In 2017, he released his debut studio album, ‘Luv is Rage 2’, which debuted at number 1 on the Billboard Hot 100. Since that debut, Woods, earned  2018 Grammy nominations as “Best New Artist” and “Best Rap Performance”. 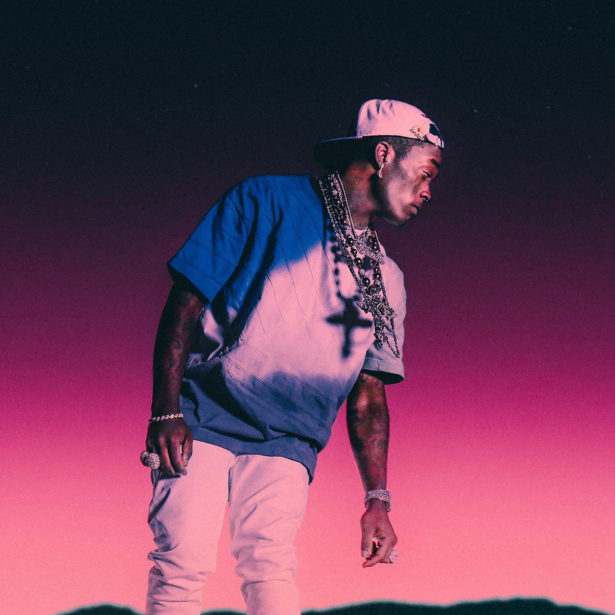