Mikael Gabriel is one of Finland’s most successful and followed artists. He has released six successful albums and several hits during his career. His tracks have been listened to for more than 200 million times on various streaming platforms and he has several number 1 spots on Finnish Spotify. In 2017, Mikael won the Best Male Artist award at the Finnish Music Awards, Emma Gala and in 2019, one of the biggest book publishing houses in Finland (WSOY) published his biography.

During his career, Mikael Gabriel has smoothly crossed genre boundaries by going from R&B and hip hop to pop. In 2022, he has returned to his roots in rap. Mikael Gabriel has performed at Blockfest numerous times over the years, his last time on stage being in 2018. 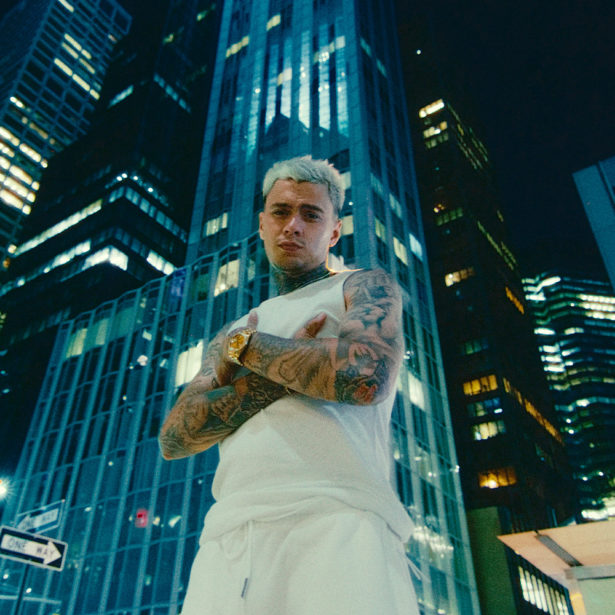